Charter for equal pay in the public sector

The public sector should set an example in encouraging equal pay. In signing the Charter, which was launched in 2016, public authorities – in their role as employers, subsidy-providers and procurers of services – encourage the implementation of equal pay in their areas of influence. Since November 2019 it has also been possible for state-associated organisations to sign up to the Charter. The joint commitment is intended to send a signal to public and private employees.

The Charter was launched in September 2016 by Federal Councillor Alain Berset and members of cantonal and communal governments. In 2018 it received the UN’s Public Service Award along with the self-test tool Logib.

To date, 17 cantons, 131 communes and the Confederation have signed the Charter.

Encouraged by this success, the public sector has extended its efforts in recent months. At the 4th National Meeting to promote equal pay in the public sector on 28 November 2019, it was decided to open up the Charter to state-associated organisations at all federal levels and other companies with a public service mission.

So far, 93 organisations have signed, and in so doing have underlined their commitment to promoting gender equality.

Since the launch of the Charter, signatory cantons, cities, municipalities and state-associated organisations have strengthen their commitment. The publication "On the way to equal pay" uses various examples from all over Switzerland to show which measures have been taken by administrations and companies to promote equal pay and comply with the principle of "equal pay for work of equal value". The brochure is available for download in German, French or Italian.

Charter for equal pay in the public sector 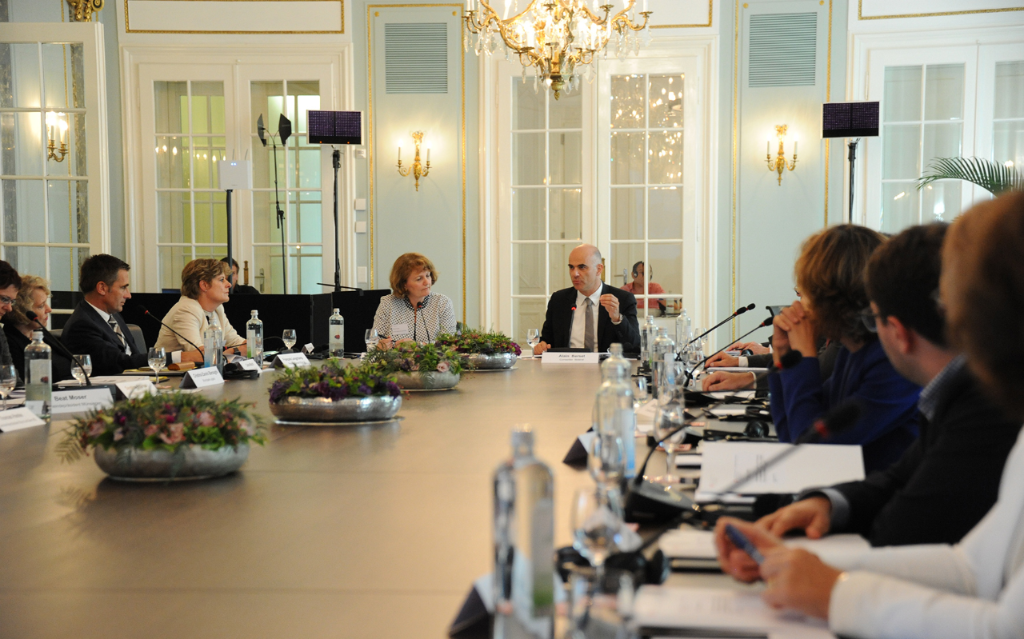 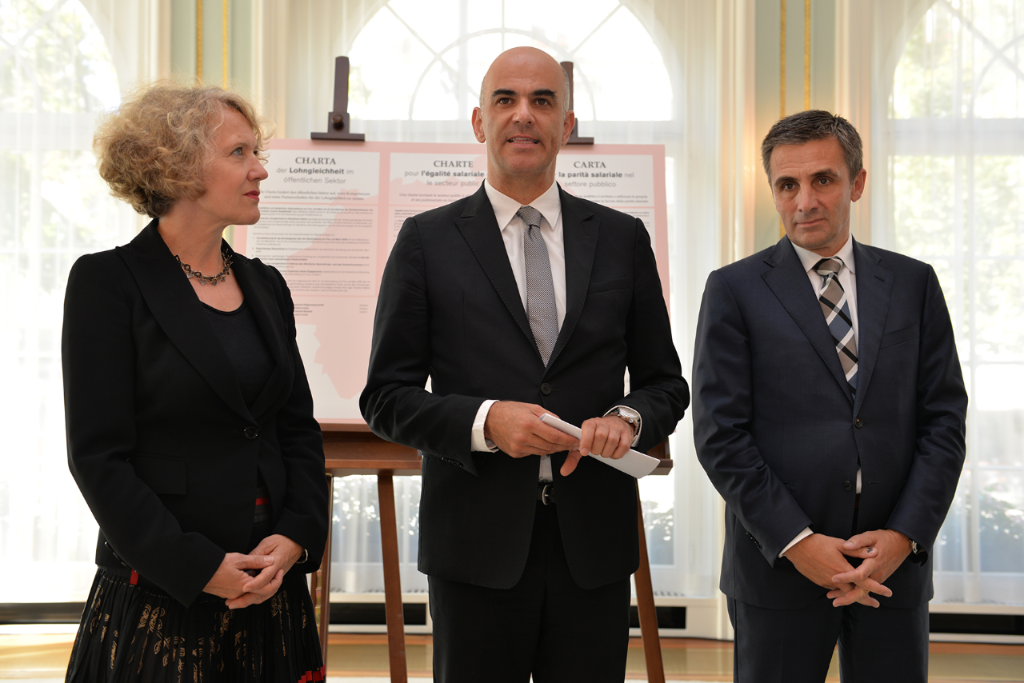