The Gender Equality Act enables women and men to defend themselves against direct and indirect discrimination in the workplace. This is very important because equal opportunities at work play a central role in achieving gender equality in other areas of life. However, legal provisions are not enough.

Specific measures on the part of both employers and employees are required, as the following examples show:

Sexual harassment in the workplace 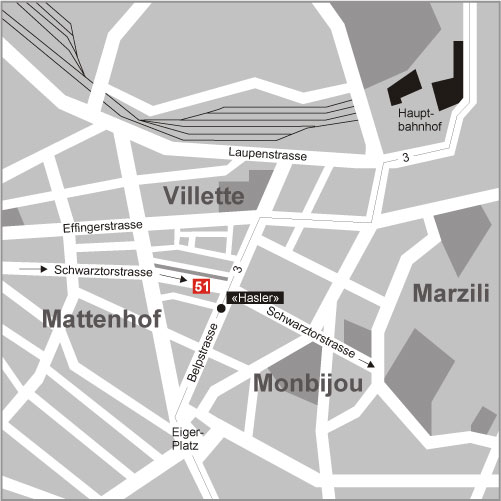